Warning: "continue" targeting switch is equivalent to "break". Did you mean to use "continue 2"? in /nfs/c10/h15/mnt/144352/domains/richardbyrnepresents.com/html/wp-content/plugins/jetpack/_inc/lib/class.media-summary.php on line 77

Warning: "continue" targeting switch is equivalent to "break". Did you mean to use "continue 2"? in /nfs/c10/h15/mnt/144352/domains/richardbyrnepresents.com/html/wp-content/plugins/jetpack/_inc/lib/class.media-summary.php on line 87
 Making Media With Mobile Apps 
Warning: count(): Parameter must be an array or an object that implements Countable in /nfs/c10/h15/mnt/144352/domains/richardbyrnepresents.com/html/wp-includes/post-template.php on line 284 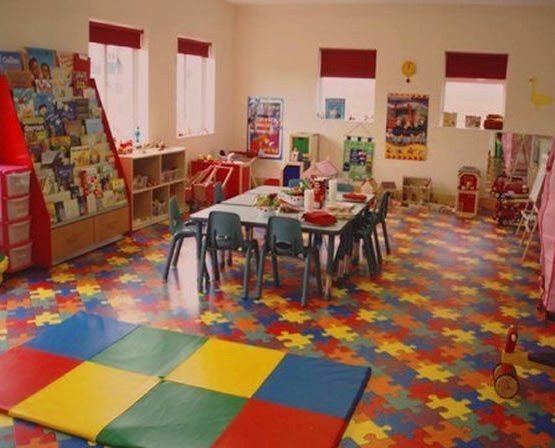 2. One-take audio and or video report.

3. A fiction or non-fiction narrative.

6. A place to share your work quickly and easily.

*Planning questions to ask yourself.
-What do you want students to demonstrate?
-Knowledge of process?
-Knowledge of content?
-Skills in writing, research, editing, assembling?

-How much time can you allot to this project?
-What are your skills? (Tip do the project yourself from scratch)
-What are your students’ skills?
-What kind of equipment do you have at your disposal? How often can you access that equipment?

*Assessing the student video project: pre-production.
-See “what do you want students to demonstrate?”
-Require students to outline project goals before searching for or creating media to use in the project.
-Approve the outline yourself.
-Require students to write a script and submit it to you before they start using the production tools. This gives them a focus which in turn leads to less time wasted.

Part 5 – Putting It All Together